What Is Biology? Fields and levels of Biological Organization 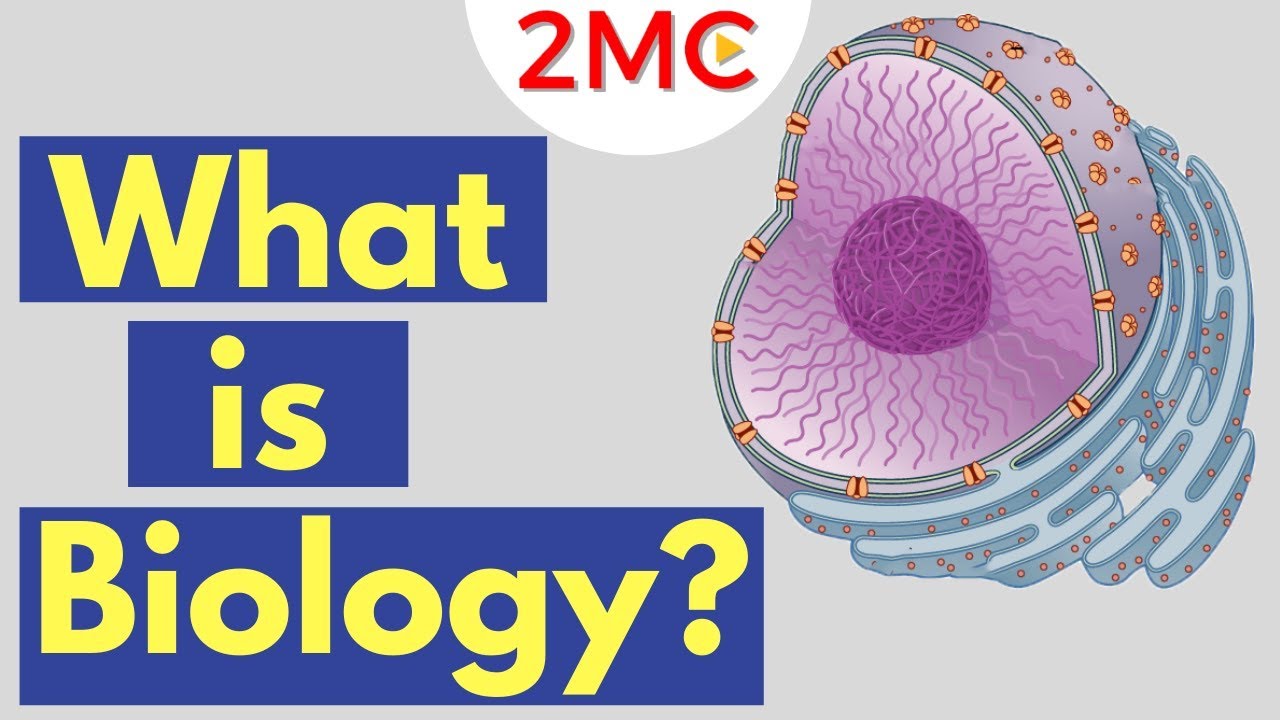 What Is Biology? Fields and levels of Biological Organization

Fields and levels of Biological Organization

It is a new modern branch of biology in which the structure and function of these molecules are studied, and these structures and functions contribute to the biological processes of living organisms, such as nucleic acids, genetic structure, function, protein, and protein. It is the basis of genetic engineering.

“The study of the molecular structure of an organism, its cells, or its organelles, is called molecular biology.”

“It involves studying microorganisms such as viruses, bacteria, microalgae, and parasites.”

“It studies the environment and its impact on living things.”

“It involves studying living organisms found in sea water or sea water. It also deals with the physical and chemical properties of its environment.”

“Examines the life in freshwater, such as rivers, lakes, ponds, streams, etc.” and the physical and chemical properties of its surrounding environment and its impact on life.

“It studies parasites, the life cycle, methods of disease transmission and interaction with the host.”

It covers all aspects of human life, such as anatomy, physiology, healthy genetics, evolution, etc.

“She studies the social activities of specific animals in the population, especially humans. She is also concerned about different types of behaviors that are either inherited from parents or have evolved in the body because of their experience.”

This is a very recent branch of biology. It is dedicated to researching engineering tools and techniques to improve life and solve problems related to living things, especially those related to humans.

Living organisms are used in manufacturing and service industries, and their systems or processes are called biotechnology.

These processes distinguish living things from non-living things. Organisms have regulatory mechanisms. This mechanism interacts with the environment. Therefore, it preserves the structure and function of the organism.

The levels of biological tissues are as follows:

This is the lowest level of biological tissue. The smallest molecules of elements with elemental properties called atoms. Atoms contain subatomic particles, such as protons, electrons, neutrons, and positrons, etc.

When the atoms join, the molecules are formed in the cell. These molecules combine to form compounds.

These molecules are small and naturally shaped in a systematic way. They may have low molecular weight. Simple inorganic molecules are carbon dioxide and water.

These are larger molecules with higher molecular weights. These are called large molecules.

Molecules containing both carbon and hydrogen are called organic molecules.

Carbon and hydrogen-free molecules are called inorganic molecules together.

Living organisms usually consist of a large number of microscopic particles and large molecules of hundreds of different species. Some of the most important and abundant organic molecules in living organisms are glucose, amino acids, fatty acids, glycerol, and nucleotides (such as ATP, ADP, and AMP).

A group of different tissues that perform the same function is called an organ. Members perform specific functions. For example, the stomach is a member. It digests protein food. It has different tissues: its secretory epithelial tissue secretes stomach juice. Muscle tissue contains the wall of the stomach. So the food is mixed with the enzymes.

Cells form different organs in animals. These members operate effectively. Creating an animal organ is more complicated. Animals are organic organs like the digestive system. Various organs of the muscular system complete a process like digestion. Animal organ systems have more functions and activities than plants.

Compared to animals, plants have less organ hierarchy. There is no organ formation system in the plant. In general, the plant body can be divided into genital roots, stems, leaves, and structures. These structures perform specific functions. Root repair factories. It also stores nutrients and absorbs minerals. Buds or stems support all plants. Food synthesis horizontally. Flowers or other reproductive structures are used for reproduction.

A group of similar cells with the same origin and perform the same function called tissue. Each organization performs specific functions, such as

5. Level of cells and organelles

Different numbers of micro and large molecules organize themselves in a special way and thus play the role of cells and their organelles. For simple organisms, such as bacteria and most organisms, the entire organism consists of one cell. In most fungi, plants, and animals, organisms may contain up to trillions of cells.

Cells are the units of synthesis and biological function. Various types of micro and large molecules are arranged to form cells and their organelles.

There are two types of creatures:

It consists of individual cells such as bacteria and parasites.

It consists of many cells, such as fungi, plants and animals. The cell membrane is present in all cells. There are two types of cells: prokaryotic and eukaryotic cells. Therefore, according to this difference, creatures fall into two categories:

Creatures that do not have clearly defined nuclei are called prokaryotes. They have some organelles.

Organisms with well-defined nuclei are called eukaryotes. They have a large number of membrane organelles.

The arrangement of organelles indicates the division of labor within the cell. Prokaryotes have a limited number and type of organelles in the cytoplasm. Membrane organelles in eukaryotes are many and varied. However, cell membranes are present in all cells, prokaryotic, or eukaryotic.

The cellular structure of the cell is called an organelle. These organelles are the mitochondria, the Golgi apparatus, the endoplasmic reticulum, the ribosome, and so on. These organelles perform different functions in the cell. Organelles are specially arranged in cells. Therefore, there is a division of labor within the unit.

6. The biological level of the individual and the entire system

Different organs and organ systems together form an individual or a whole being. The entire organism has some special properties. Therefore, each person seems to be different from the members of the same type. All systems in the organism coordinate with each other. For example, if a person continues to exercise, the muscle strength will increase. Its molecules need more oxygen. Therefore, the respiratory rate and heart rate increase.

The nervous system and the endocrine system are used to coordinate animals. On the other hand, some hormones in plants are involved in regulating long-term activity. The whole organism. It also illustrates the response to changes in the entire environment.

The broad organization is as follows:

Organisms with similar properties have the same number of chromosomes and can reproduce with each other.

When members of the same species are found in the same area, they are called groups of species.

Similar or similar species that live together under almost environmental conditions are called communities.

The area where living and non-living things are located is called the biosphere.