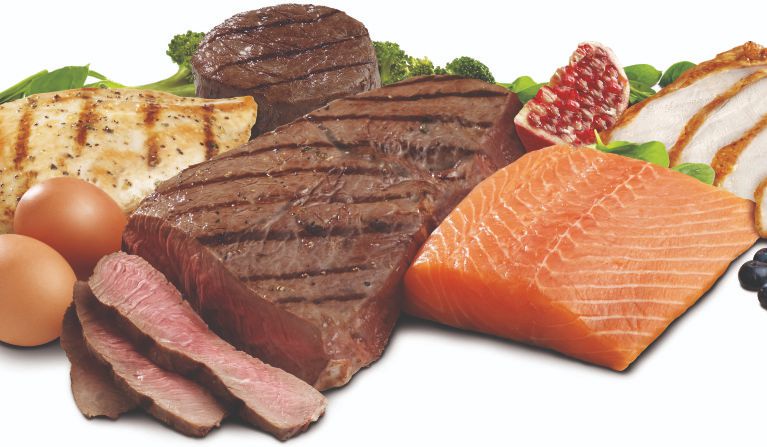 Protein is made up of several structural units called amino acids. Our body needs dietary proteins to provide amino acids to promote the growth and maintenance of its cells and tissues. Our dietary protein needs to be changed throughout life. The European Food Safety Authority (EFSA) recommends that adults consume at least 0.83 grams of protein per kilogram of body weight per day (for example, for a 70 kg adult, 58 grams of protein per day). Protein-based protein quality and digestibility vary, but if most people’s total protein meets their needs, it is generally not a concern for most people. We should try to consume protein from various sources, which is good for our health as well as the planet.

The protein structure showing the number and sequence of amino acids is called the primary structure of the protein.

When amino acids are arranged linearly in a polypeptide chain, it is called the primary structure of the protein.

A) amino acid sequence in protein

B) Size of protein molecules

The size of the protein depends on the type and number of amino acids in the protein.

The arrangement of amino acids is highly specialized for the normal function of proteins. If not a single amino acid is in its normal state, then the protein will not be able to perform its normal function. The best example is the human sickle cell hemoglobin. In this case, one amino acid molecule is replaced by another amino acid. Hemoglobin cannot carry enough oxygen. May cause death.

The protein structure formed by twisting and twisting the polypeptide chain is called the secondary structure of the protein. Protein molecules are usually not flat. There are several ways to coil:

The hypotenuse (eg spring-like) curl of the polypeptide chain is called the α-helix. It is one of the most common secondary structures. The β-helix forms a similar geometric structure. Each turn of the helix contains 3.6 amino acids. Hydrogen bonds are formed between amino acids in successive turns of the helix. It completes the spiral.

The folded back of the polypeptide is called sheet-sheet. This creates a folded sheet structure.

The spherical structure formed by bending and bending the polypeptide chain is called tertiary structure. This forms the third structure (shape) of the protein.

Proteins are the most abundant compounds present in cells. Protein accounts for more than 50% of the organism’s dry weight. They are present in all types of cells and all parts of cells. Proteins perform the following functions:

During oxidation, it provides energy. Proteins act as membrane receptors and transporters, from which important substances pass.

Compounds with amino and carboxyl groups (COOH) and associated with the same carbon atom are called alpha carbons and are called “amino acids”. There are 170 types of amino acids in cells and tissues. Only 25 amino acids make up a protein. However, most proteins contain 20 amino acids. They have the common formula as amino groups.

What is Electron Microscope? Its structures and functions of the organs?

Difference between Environment and Ecosystem 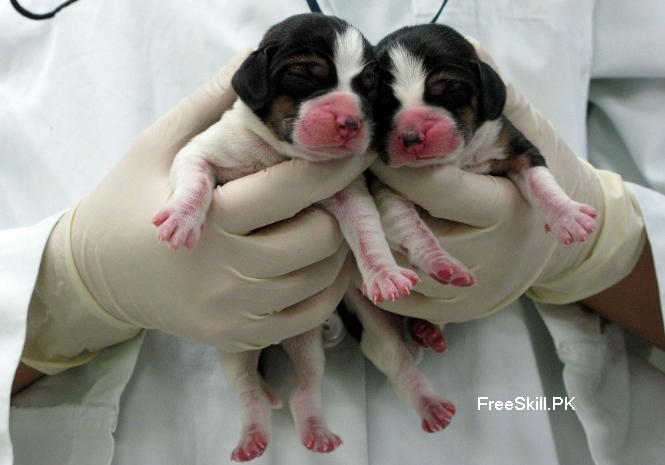 Cloning: Define its Process and Importance